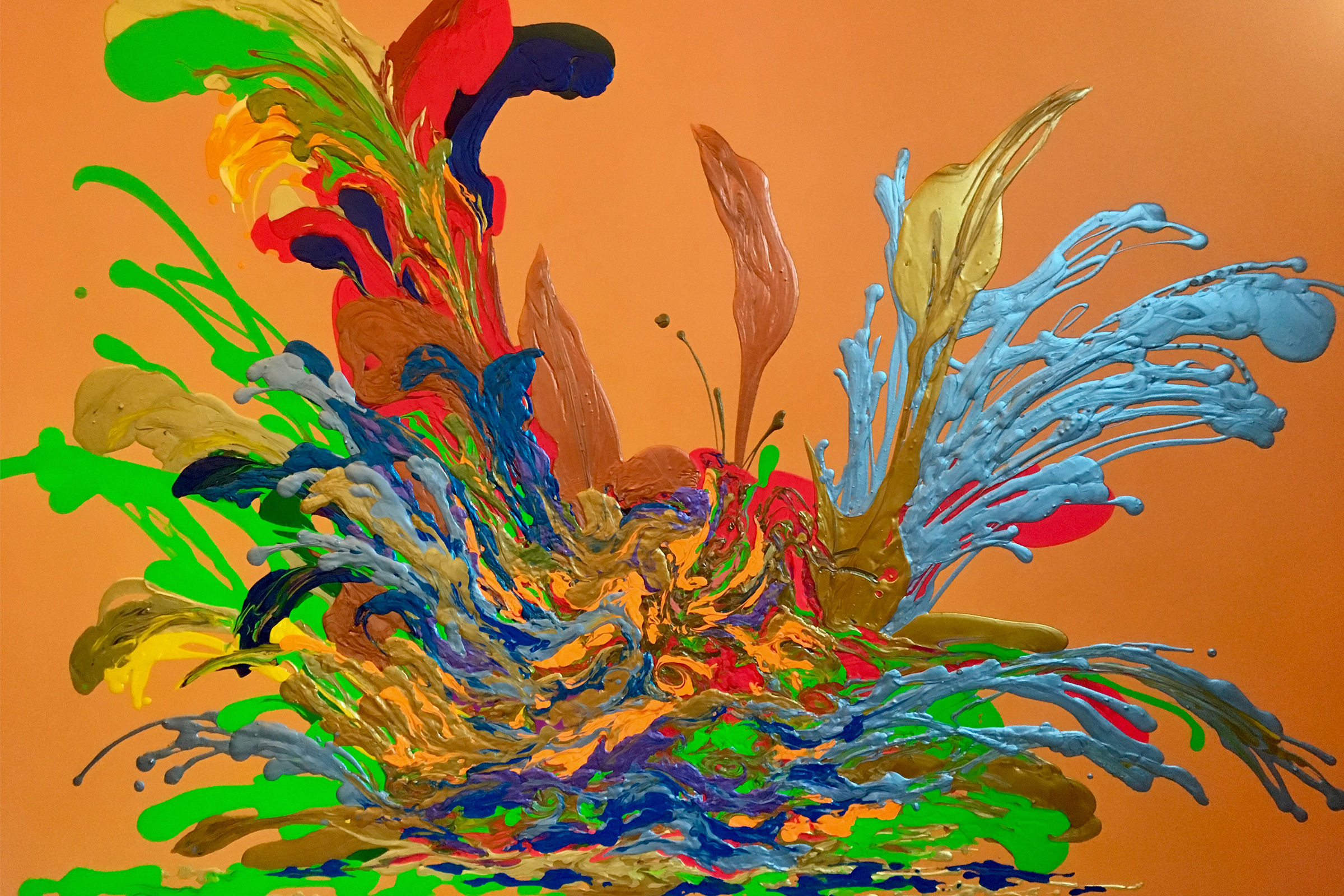 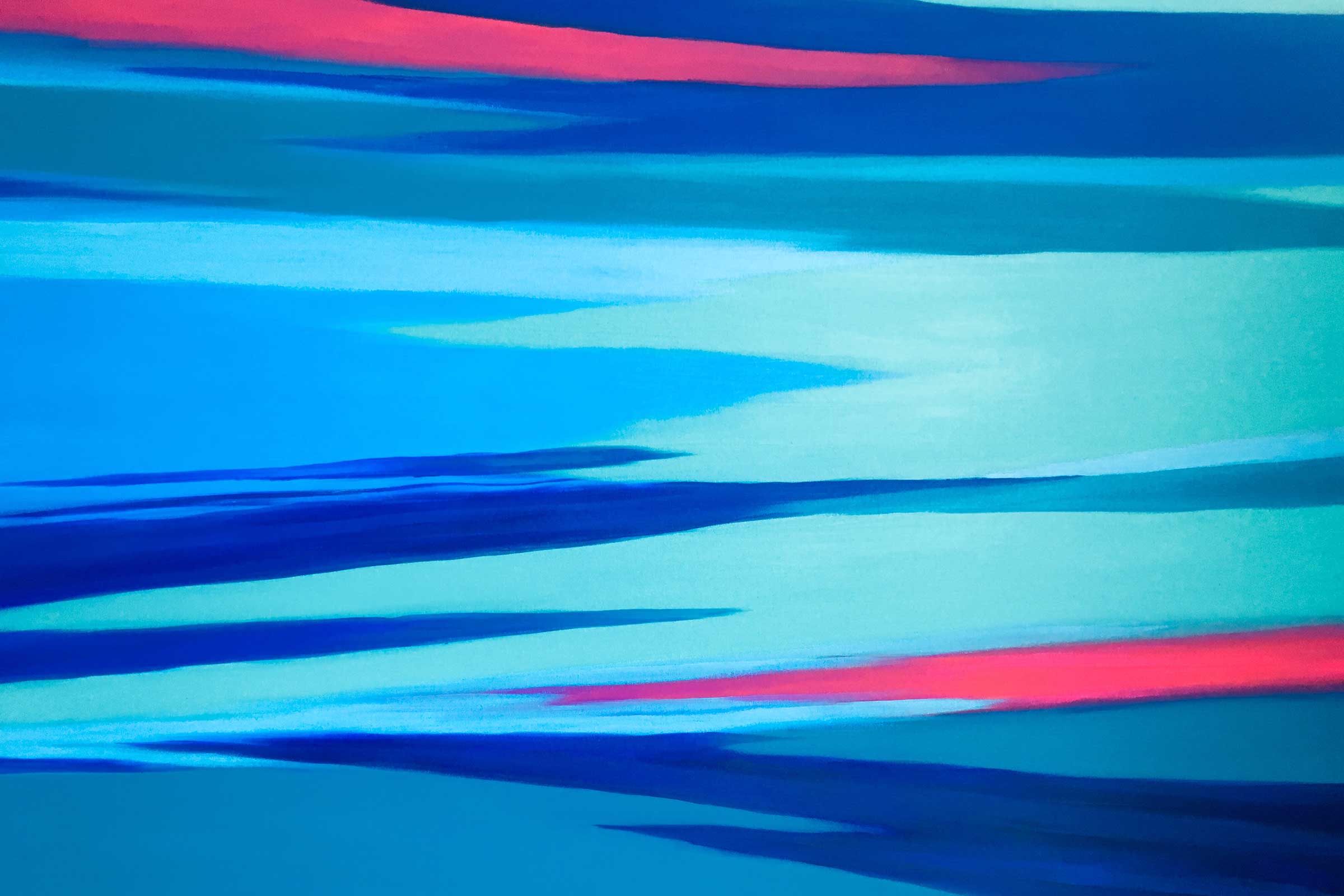 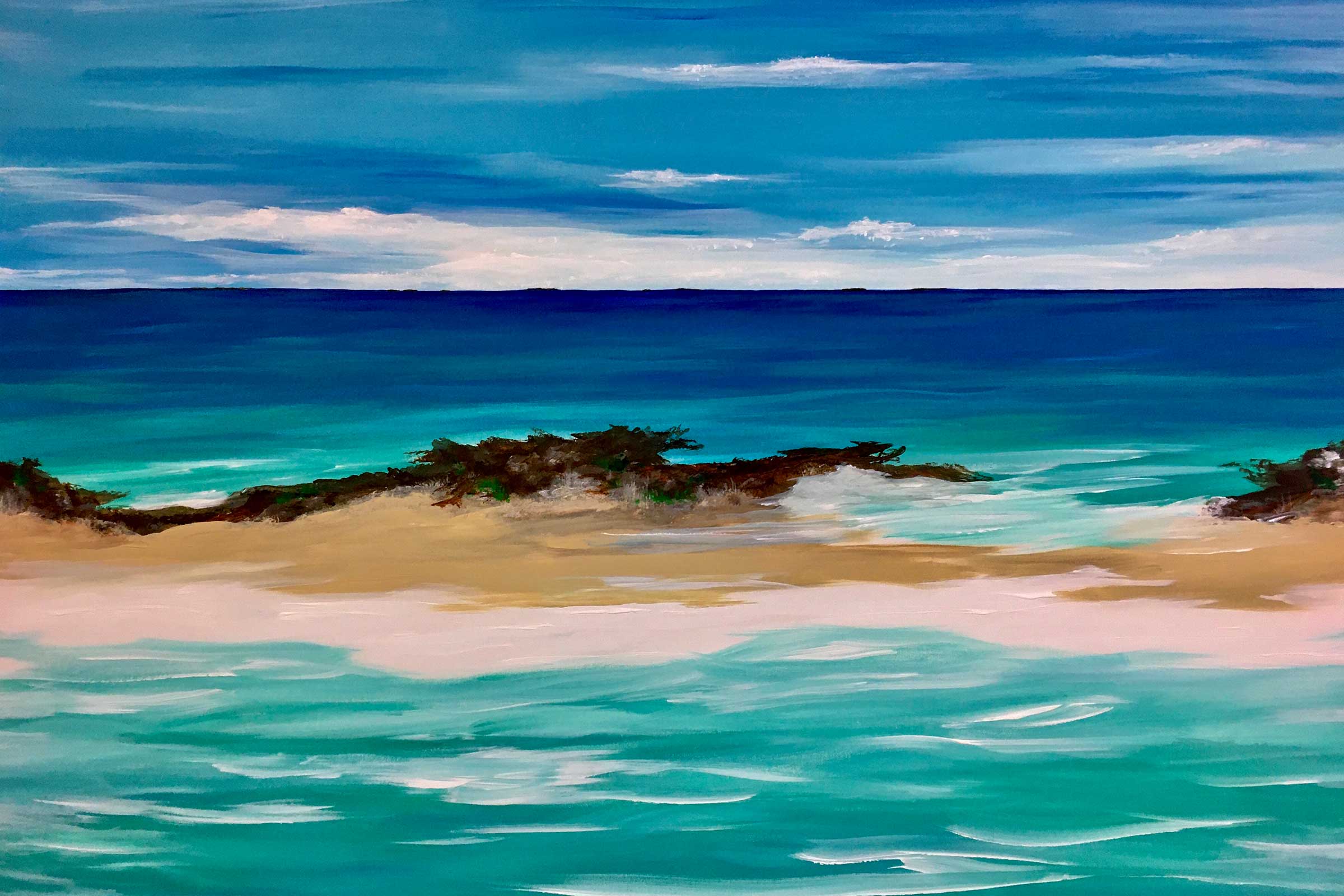 The Gallery. The Artist.

The artist, Russell James Carlson, is mostly a self-trained artist and designer and has been painting for some sixty years off and on and in between his landscape design business. He’s been in Palm Springs since 1983 where he discovered the desert’s beauty and contemporary architectural flair.  Recently retired, Russell can now be found painting most of his time.

Russell’s works are predominately in acrylics and metallics using multitudes of color and include landscapes, cosmic modes, contemporary design, and mid-century modern.

Life began for Russell on Long Island N.Y. and he has been living and traveling from the East coast to the West coast of the U.S., Hawaii, New England, Alaska, Mexico, Fiji, Indonesia, Caribbean, Europe, and Panama where he worked for 23 years! His travels gave him the opportunity to appreciate the world’s beauty from the skies to the landscapes and oceans. He loves to paint and mix colors and says it’s very rewarding, relaxing and peaceful.

Carlson’s current collection now consists of almost 200 works and continues to grow as he continues to create.

All artwork © Russell James Carlson.
Website by Imagine It! Media